Dominik Panasiuk, a graduate of the Pratt Institute in New York. He gained experience while studying in NY on the sets of American short films and in Poland on the sets of feature films. In addition to cinematography, Dominik is also interested in fashion and artistic photography, he is also passionate about the automotive industry from the 80s and 90s. He often works on the tape, carrying out both artistic and commercial projects, including campaigns for Louis Vuiton, Carolina Herrera, 4F, CCC, Zalando, and Vans. 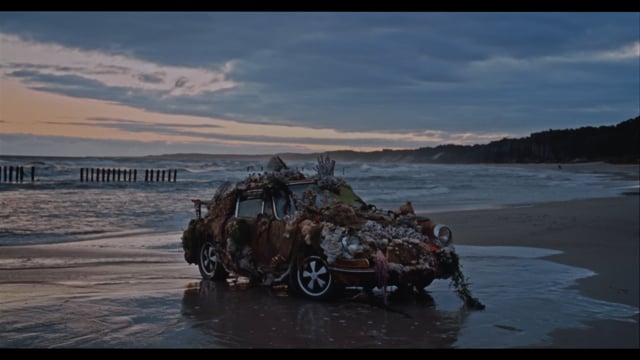 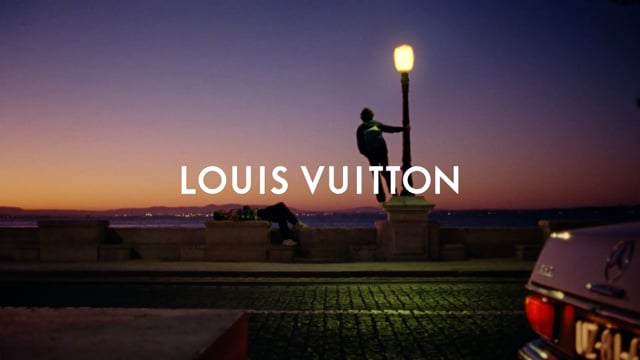 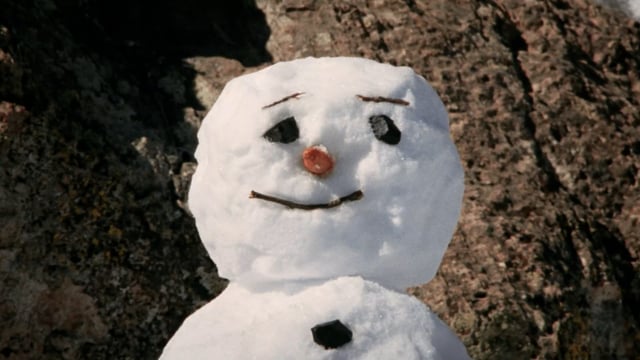 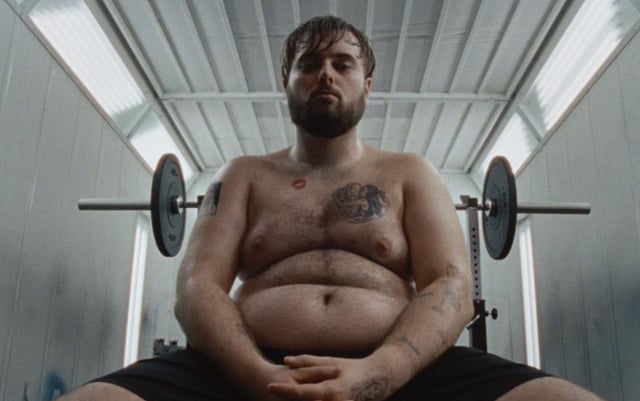 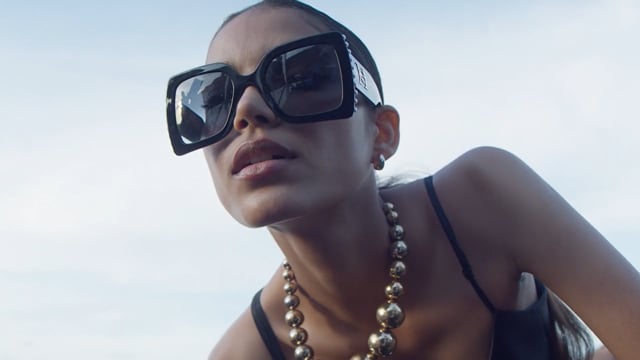 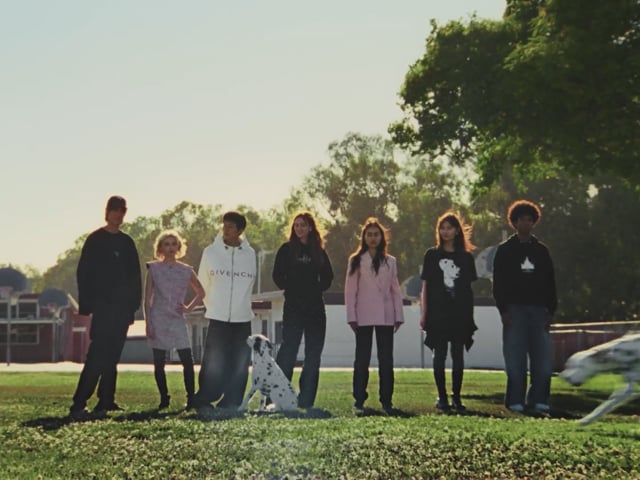 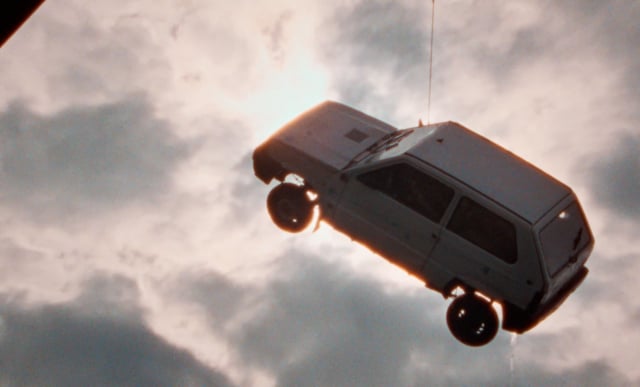 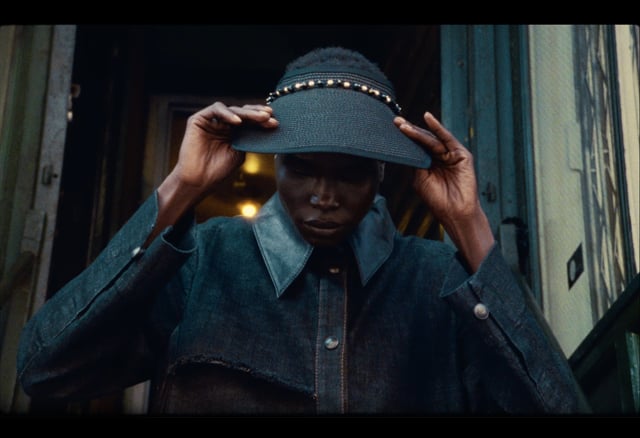 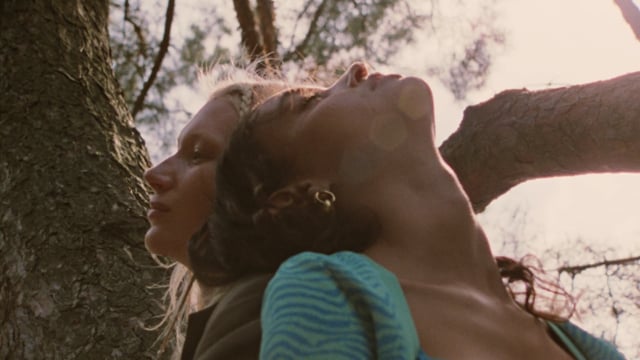