Julian A.Ch. Kernbach, born in 1985. Graduate of the Cinematography Department of Lodz Film School (PWSFTiTV). Member of the PSC (Polish Society for Cinematographers). He shot several short movies, music videos, video arts, and documentaries. Co-director of photography in “Via Carpatia”, directed by Kasper Bajon and Klara Kochańska.  Julian’s solo cinematography debut for J.J.Kolski's movie - “Ułaskawienie / Pardon” - had its European premiere at Gdynia Film Festival, it also has been selected to compete in Camerimage International Film Festival.
Julian learned his craft working as a 2nd unit with Arek Tomiak (‘Stacja Warszawa’) and Jan Jakub Kolski (’Las 4 AM’).
His main passion is the feature film, but he also enjoys shooting commercials. In his commercial portfolio, he has brands such as Samsung, Nike, Lidl, WWF, LG or TLC, to name just a few
Julian is currently working on another feature film, this time in cooperation with Czech production. 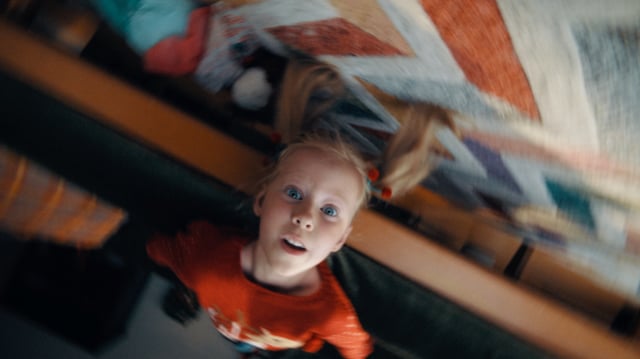 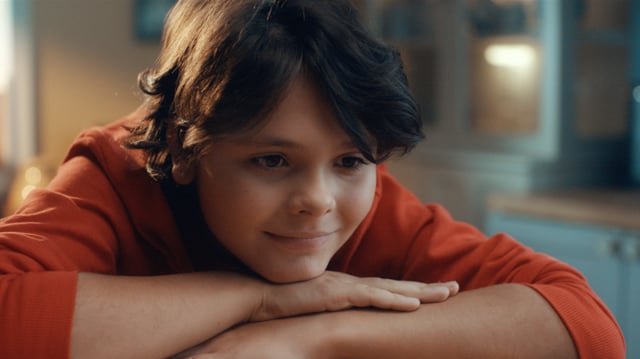 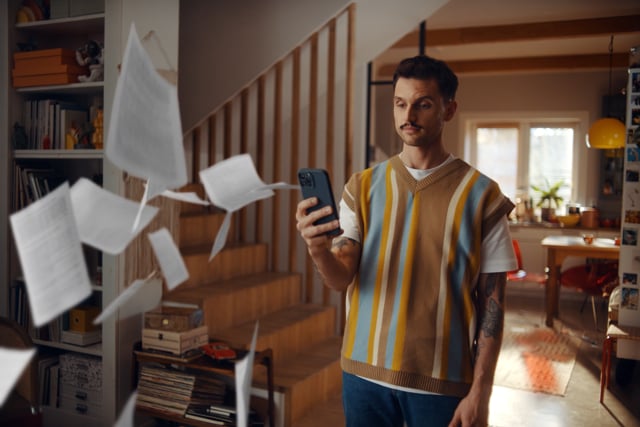 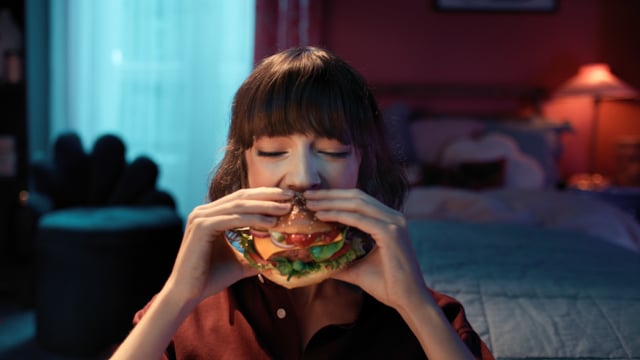 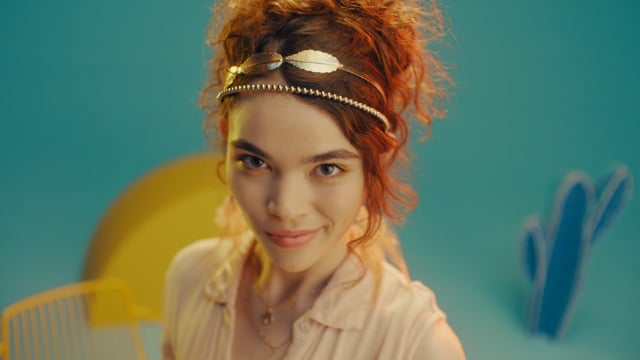 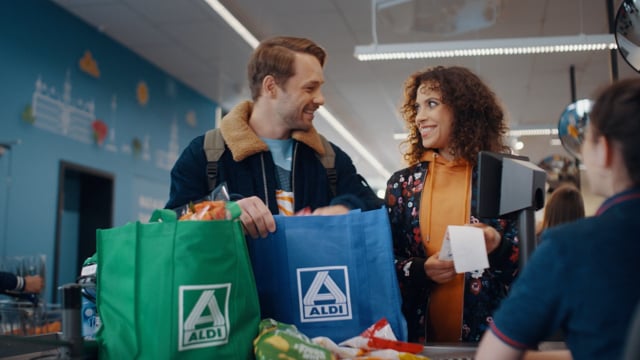 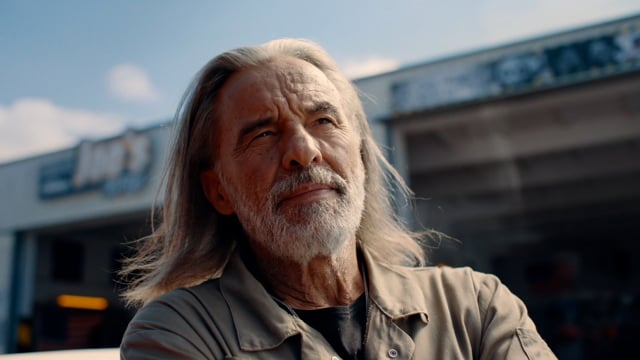 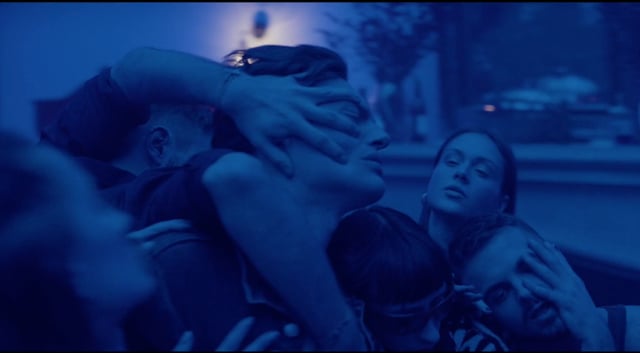