Karol uses his unique cinematic language to shoot outstanding commercials, short films and branded content. His very first spot - a commercial for Alivia foundation - was featured in New Directors showcase in 163rd issue of Shots magazine, as well as The Drum and Adweek. He directed commercials for many big clients worldwide including Chanel, Al Jazeera, NBC, Volkswagen, Lay’s, BP.

Coming from digital art and animation he became a master at merging live action and CGI. His background improved his faculty to create eminent looks for his films. He’s also a great believer in story and he always aims to convey story and emotion through his work. Some say he can also juggle seven angry badgers while walking on a flaming rope, but if you don’t buy into cheap tricks, here are some awards that Karol won over the years: Cannes Lion, 2x PromaxBDA, KTR, and Golden Effie. 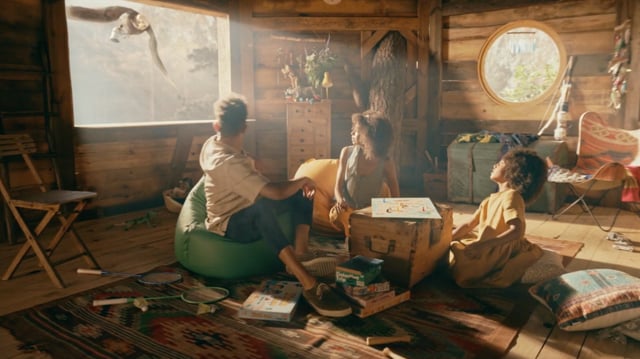 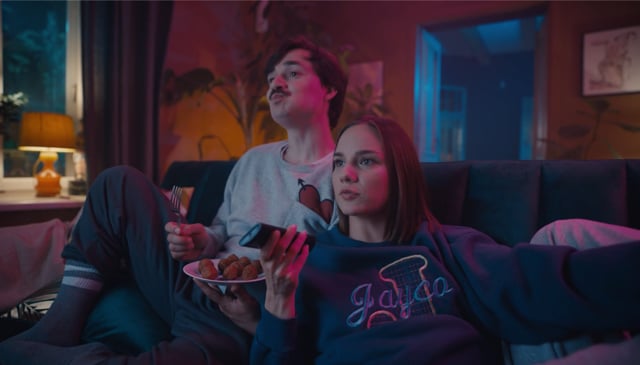 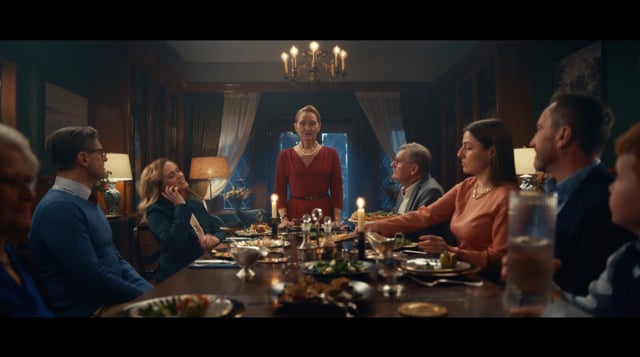 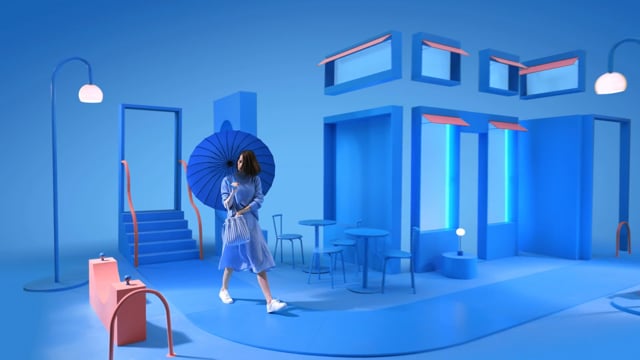 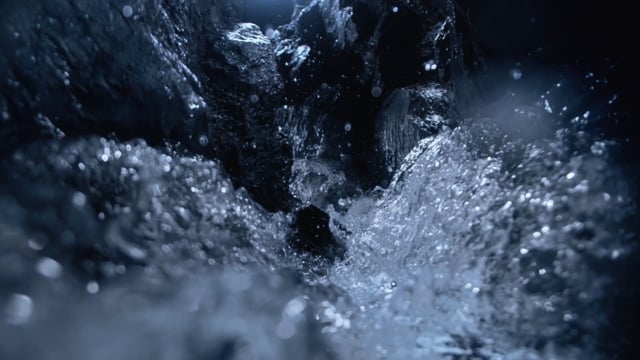 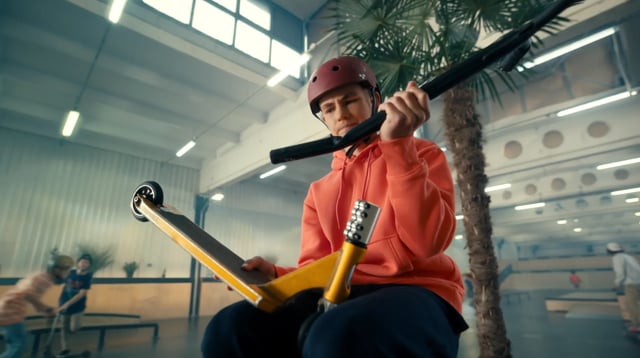 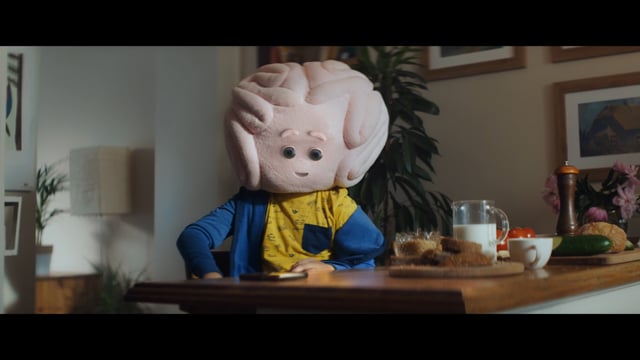 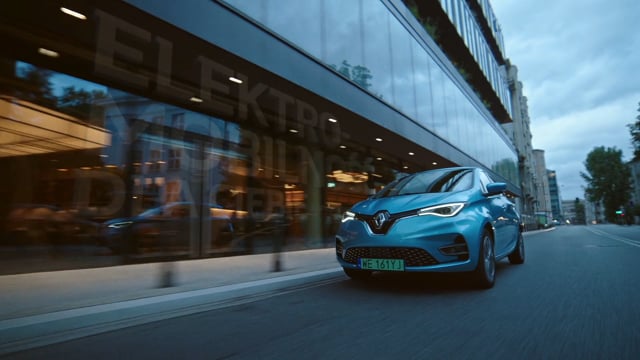