Graduate of National Academy of Theatre Arts in Cracow. For many years now he uses his acting experience as a director. Author of short forms, commercials and music videos, working on his full-length debut. He worked for brands such as Mastercard, Ikea, Samsung, L’Oréal, Casio, Honor, LG czy Huawei. His social campaign "Otchłań / Abyss" was awarded with Bronze KTR Sword. Grand Prix winner of the 5th edition of Papaya Young Directors competition. Tomek wrote & directed first Polish beatbox music video – 'Lone in the Dark’ by Marcel Borowiec, winner of Los Angeles CineFest, and 'Such a Pooost' - awarded for Best Concept on Gosh! Fetival in Paris. Both music videos have been shortlisted on many international festivals. On his commercial projects he worked with many celebrities, including Robert Lewandowski, Małgorzata Kożuchowska, Marieta Żukowska, Pezet, Natalia Szroeder or Katarzyna Sokołowska. According to Onet Music, he’s one of the most creative young talents in Poland. 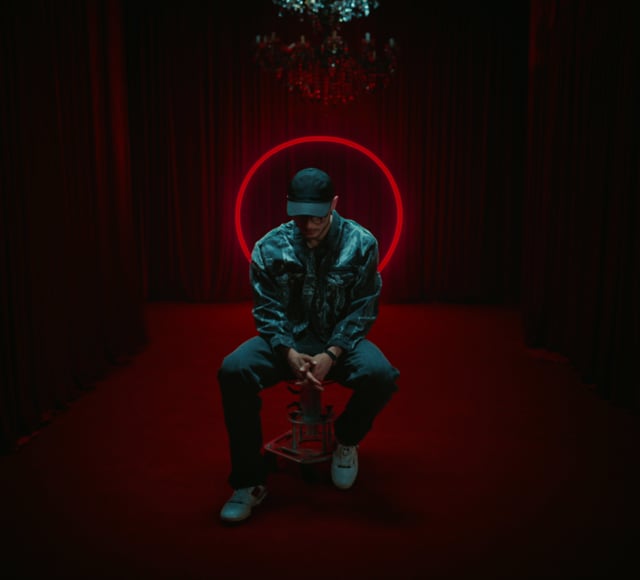 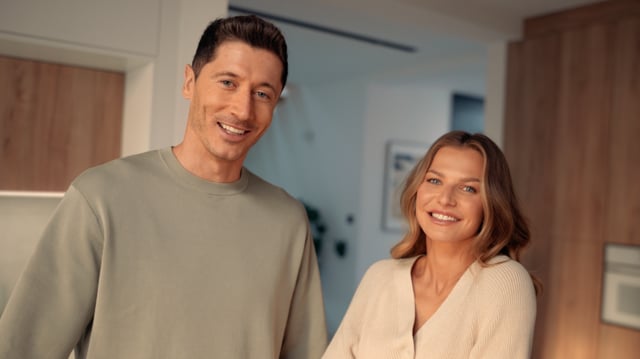 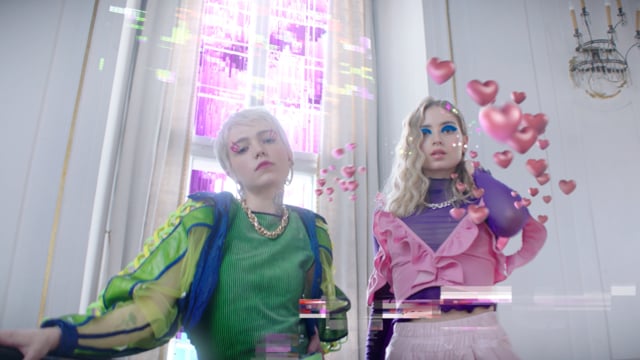 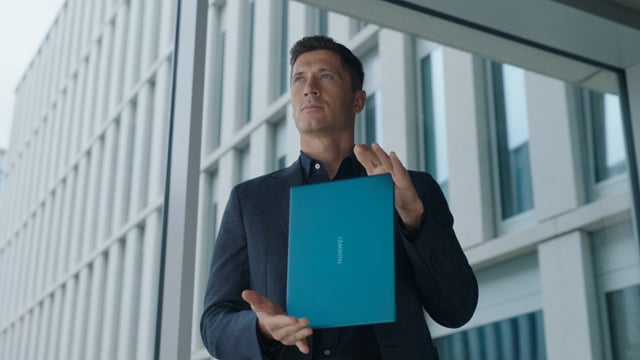 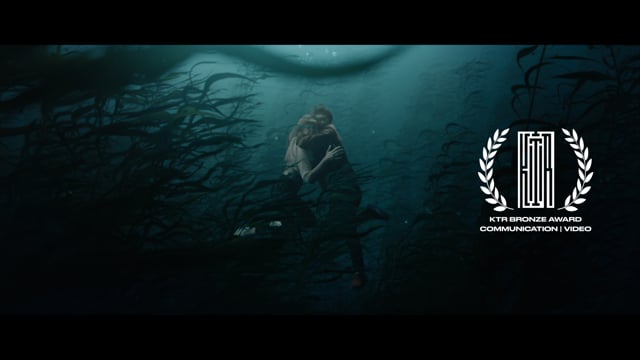 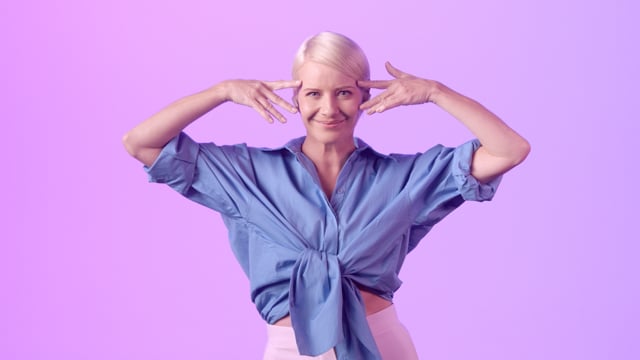 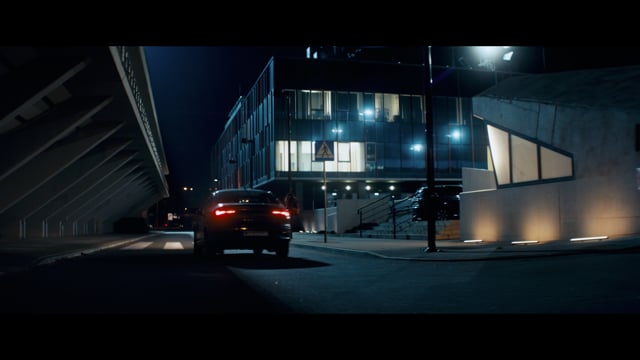 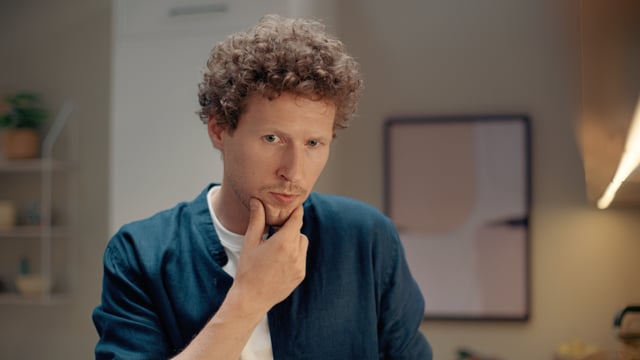