Director, screenwriter. In advertising, he went from a junior copywriter to a creative director. For over a dozen years, he has been directing, in a team with Karolina Lewicka as Lewicka&Kapuściński (formerly known as Konkubinat) and independently. Lots of scenarios, lots of movies, lots of prizes. He has recently written and directed two seasons of the mini series Kropla Prawdy for Ballantine's. 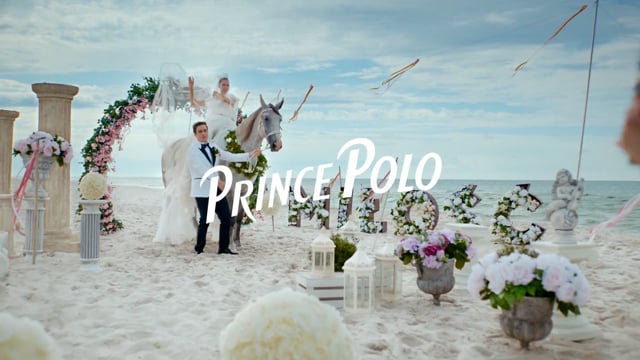 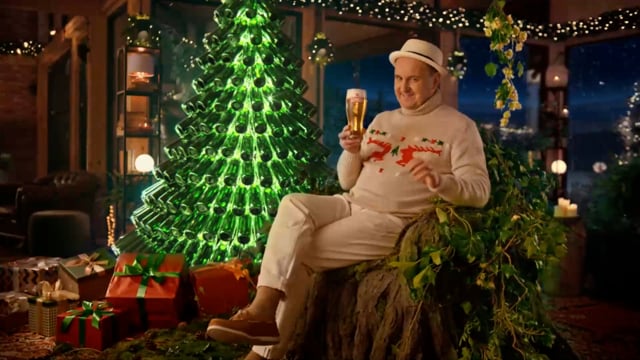 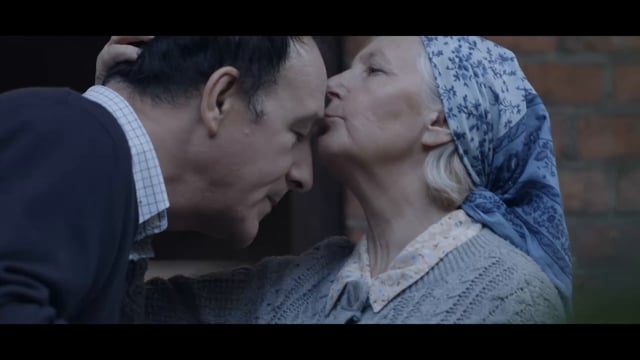 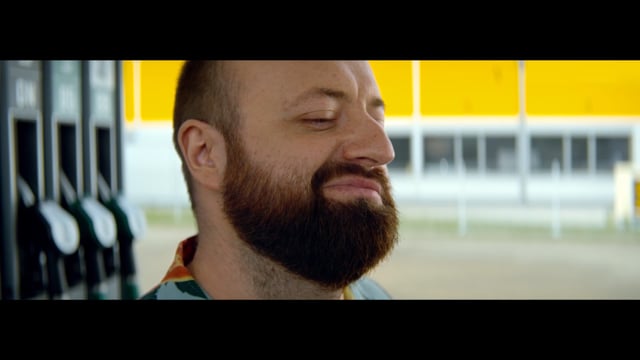 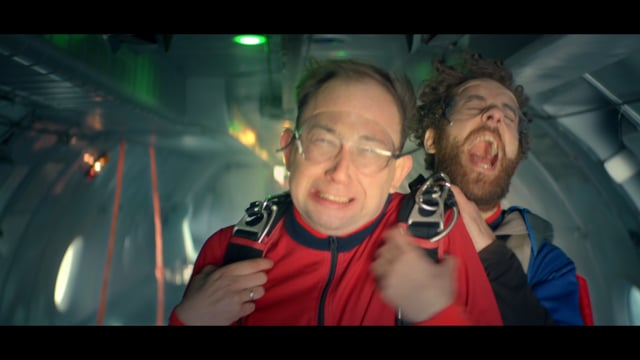 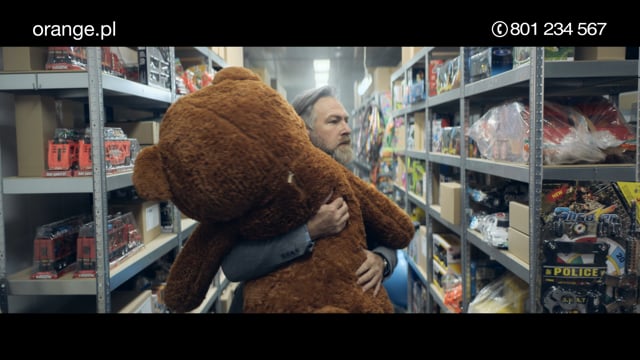 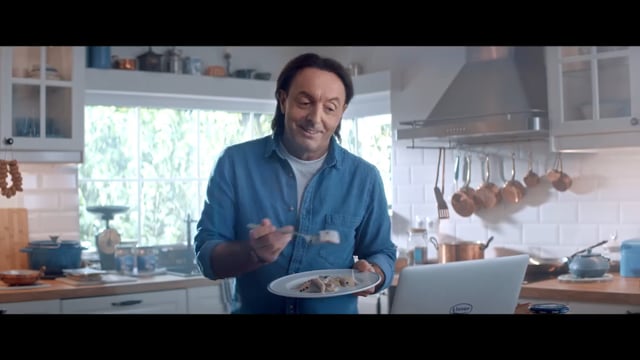 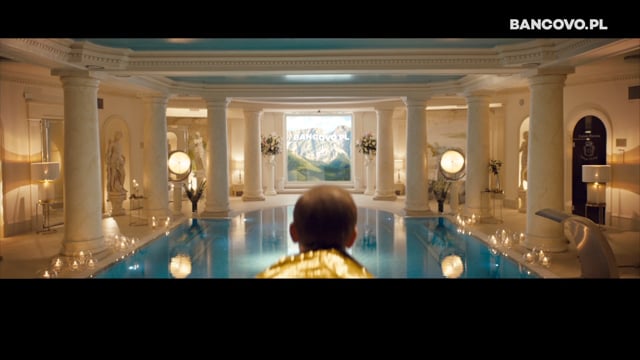