Director and screenwriter. Graduate of the Film School in Łódź and a documentary course at the Andrzej Wajda Film Directing School, where she made her first short documentary entitled "Brohers". Author of short feature and documentary films, such as "Education" and "Heimat" (2017), awarded at many film festivals.
Her short films won, among others New Horizons IFF, "Młodzi i Film", ShortWaves, IFF Etiuda & Anima ", IFF Tofifest, MFFiM Transatlantyk, IFF Off Cinema, Jan Machulski’s Polish Independent Cinema Award in the best film category, Central and Eastern European Film Festival CinEast in Luxembourg, Astra Film Festival in Romania, Lisbon & Sintra Film Festival in Portugal and many others; moreover, they were screened at many prestigious festivals around the world!
Despite the fact that she gravitates toward longer and longer films, Emi is very fond of short forms. She is interested in both the feature and the documentary: in films, music videos and commercials.
She likes to experiment formally, so she uses both tape (which is very close to her in film and photography) and her phone (and the best iPhone zoom).
Emi is currently working on her full-length feature debut "Historia Dom Fiedlerów" and two short films produced by Studio Munka.
She creates an Instagram documentary photo project @dobrestylówkistarszychpań,  affirming old age and presenting the style of elderly women as an inseparable element of street fashion. 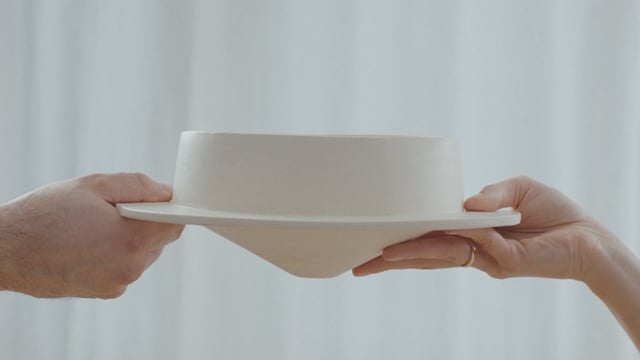 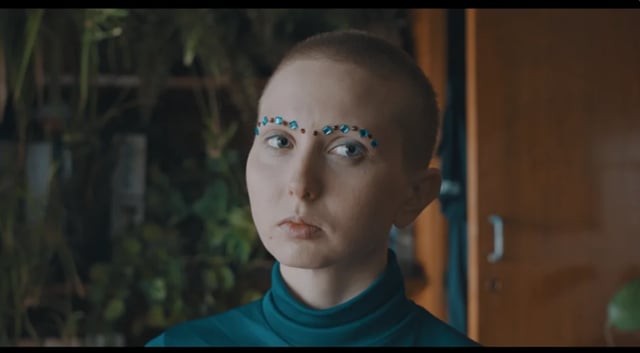 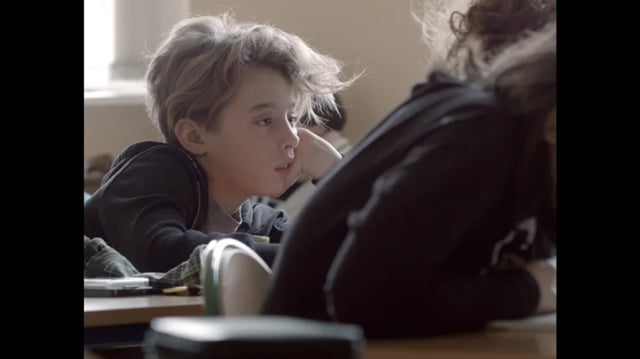 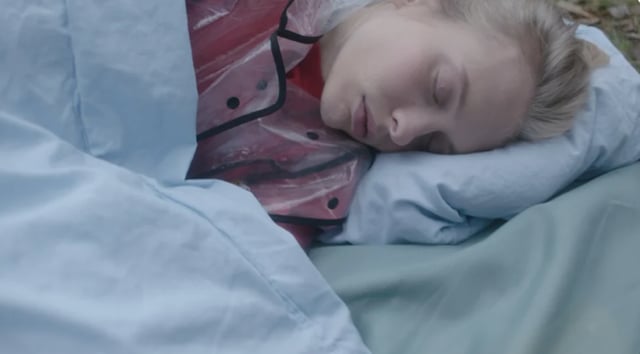 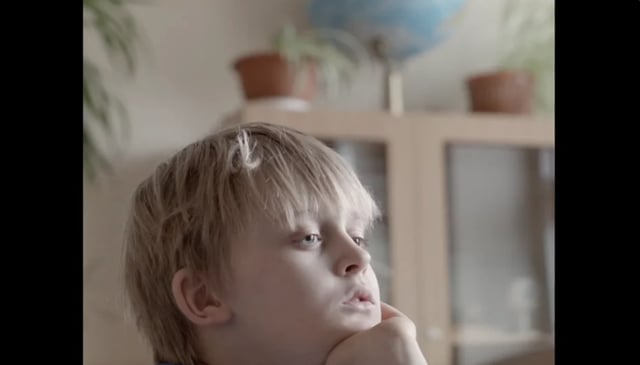 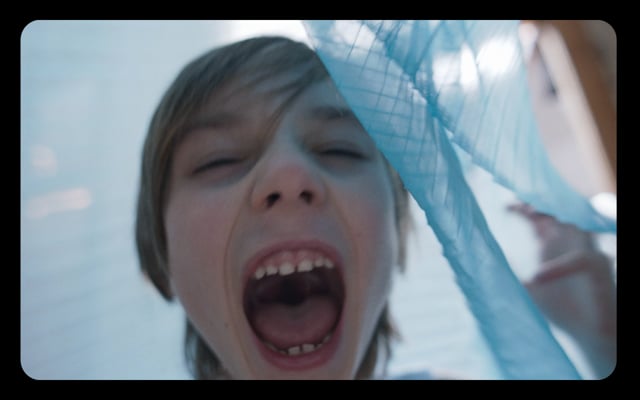 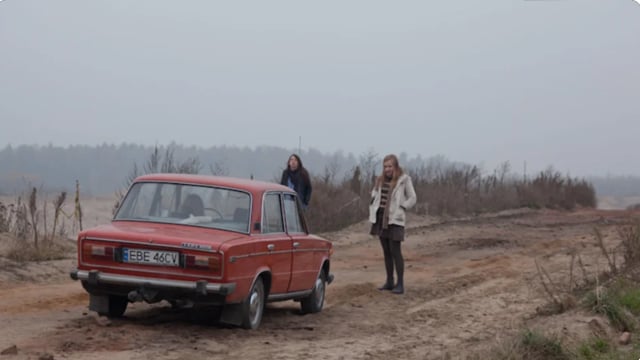