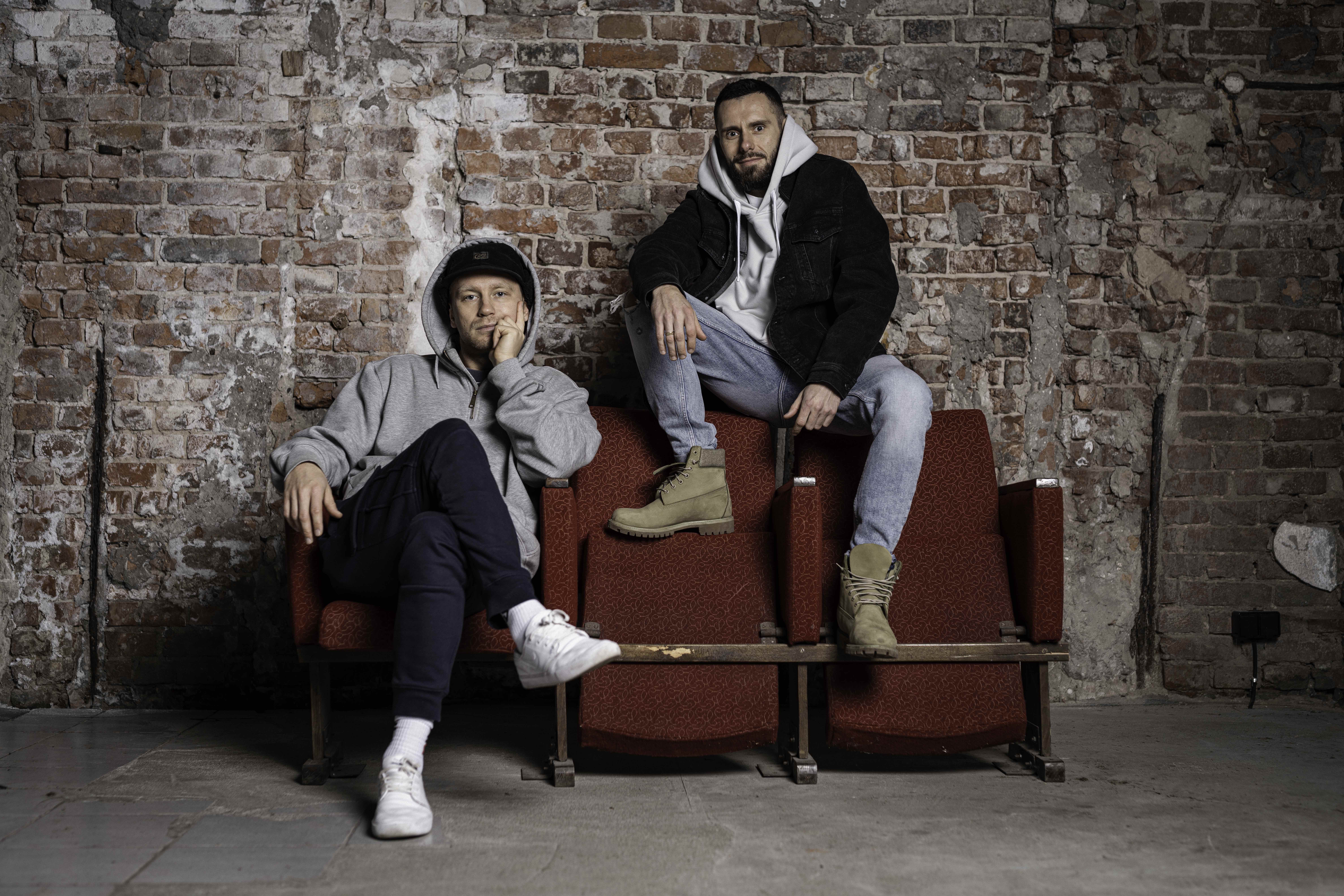 Letemknow Sequence duo is a perfect example of how a common passion can strongly connect two independent artists. Bartek Łukasiuk (Director) started his adventure with films at the end of the 90s when he was editing skateboard clips with two VCRs - and he instantly fell in love with working on a combination of sound and image. He graduated from the Film and Television Academy in Warsaw. He was also a musician, a DJ and stage performer known as Technik.
Before joining forces with Bartek, Patryk Grabarczyk (DOP) was a Photographer.
They met on one of Warsaw’s basketball court and their passion for sport and capturing reality led them towards a long term creative cooperation, established in 2010 under the name Letemknow Sequence - a director and cinematographer duo. Letemknow specializes in creating short audio-visual forms like music videos, commercials and branded content, developing their own style. They specialize in creating short audio-visual forms: music videos, commercials and branded content on lifestyle and sports topics, as well as in larger projects with children.
They have worked with brands such as Coca-Cola, Adidas, Tiger, Nike, Allegro, Tiger or Tymbark, and many well known Polish musicians, such as Brodka, Pezet, JWP, Afromental, Dziarma and Molesta. In addition to commercial and commissioned projects, they also carried out independent original projects, including short film "The Reaper", which gained attention at film festivals, or Ero's music video "Technical Break”, nominated for Fryderyki Award in the 2020 for the best music video of the year. 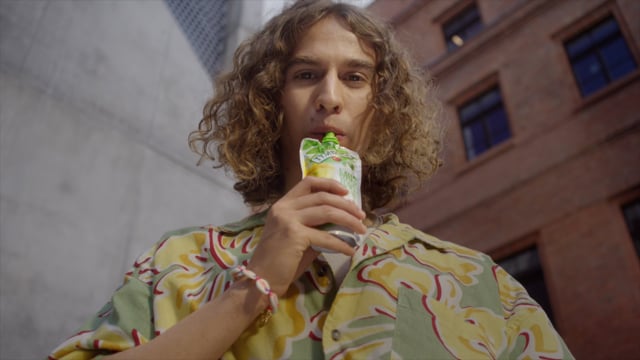 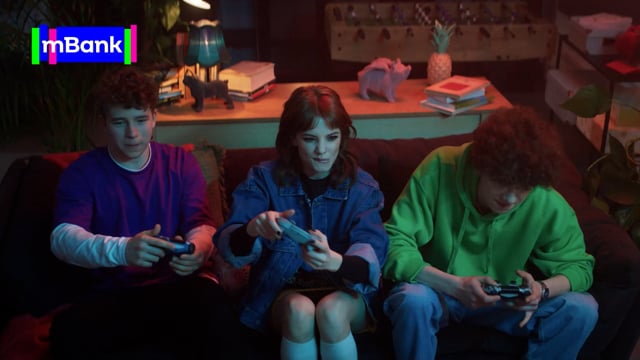 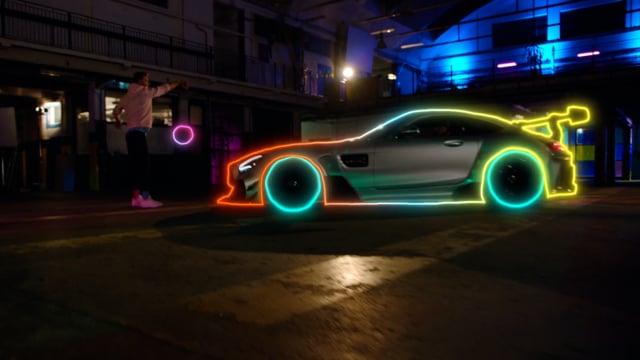 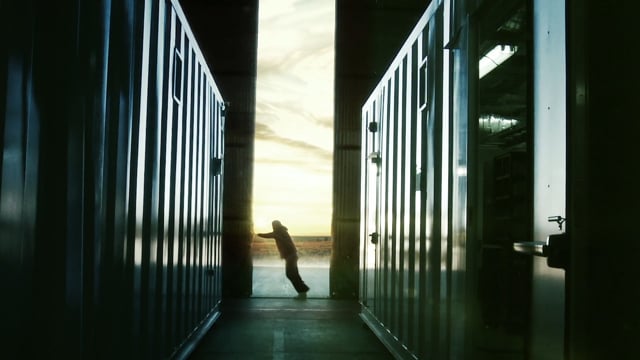 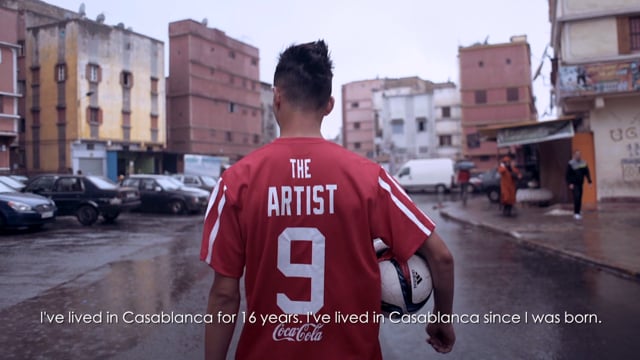 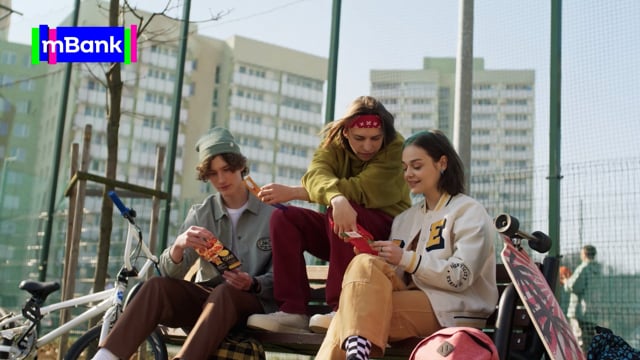 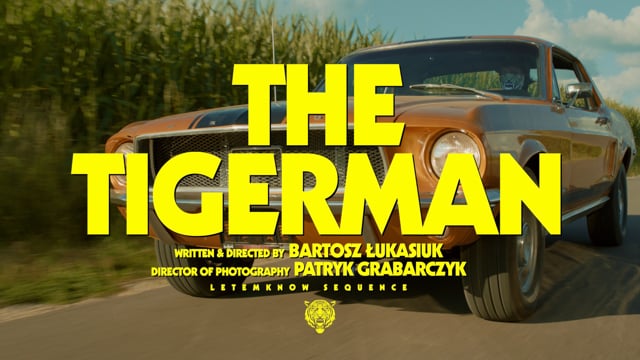 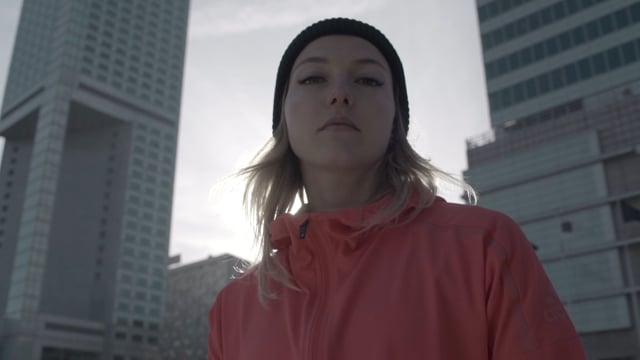 adidas - A COOL BREATH FROM THE EAST 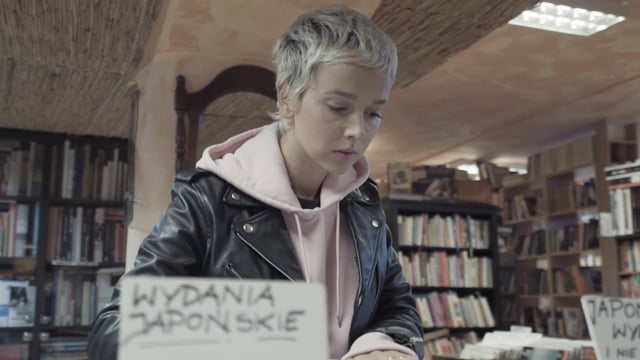