Radek Polak is a graduate of Fine Arts Academy in Poznan, Poland. His main interests are focused on portraits. For the past 10 years he has been working on documentary projects in Poland and Georgia. During those years he met a full diversity of characters and human stories. He finds pleasure in observing and establishing relationships, and his photographs document this processes. His works were included in a major documentary photography show,“Red Eyes Effect”. He exhibited his work also in the Centre for Contemporary Art in Warsaw and the Centre Georges Pompidou in Paris. He photographed personalities in the world of culture, science and politics, for example: Ewan McGregor, Wojciech Pszoniak, Kazimierz Kutz, Wladyslaw Bartoszewski, Michal Urbaniak, Alexander Domagarov, Patrick Swayze and many, many others. He is frequently working with magazines, such as Twoj Styl,Viva!, Gala, Cross, Playboy, Maleman, Mirror, Elle, Glamour. Radek has also been working on the image of Polish musicians and Chefs. He was a lecturer of portrait photography workshops in Academy of Photography in Warsaw for two years. 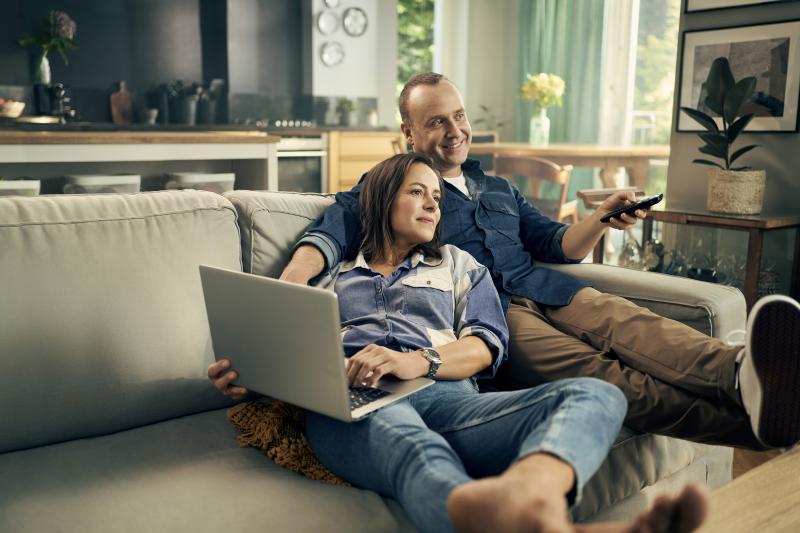 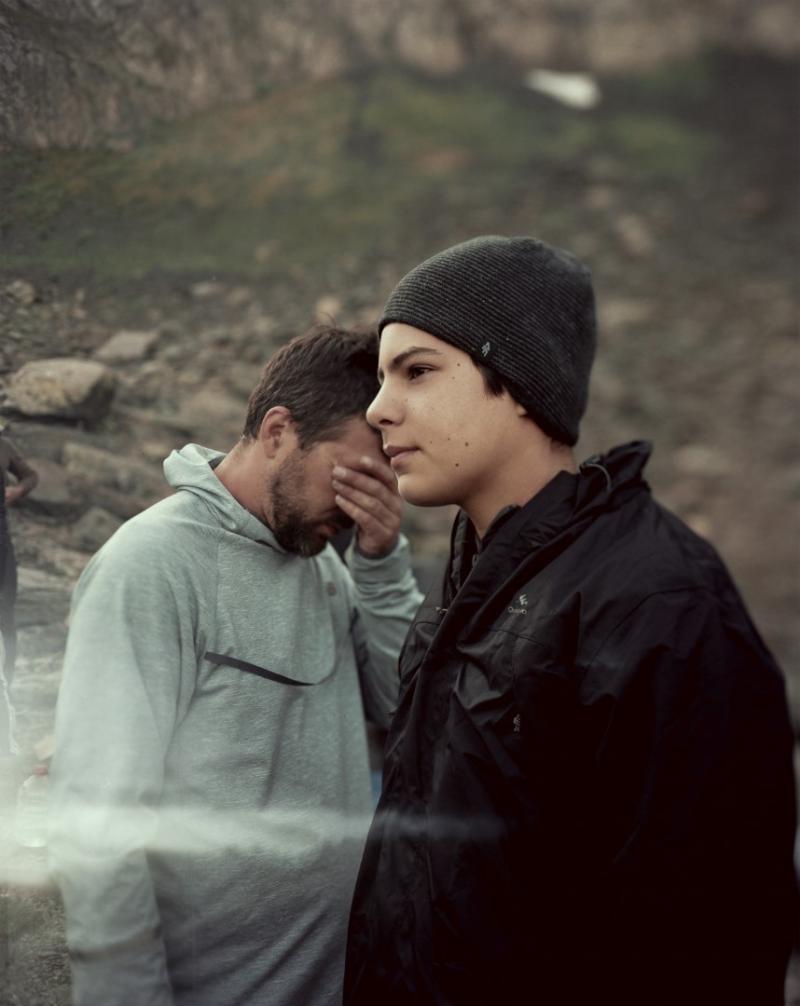 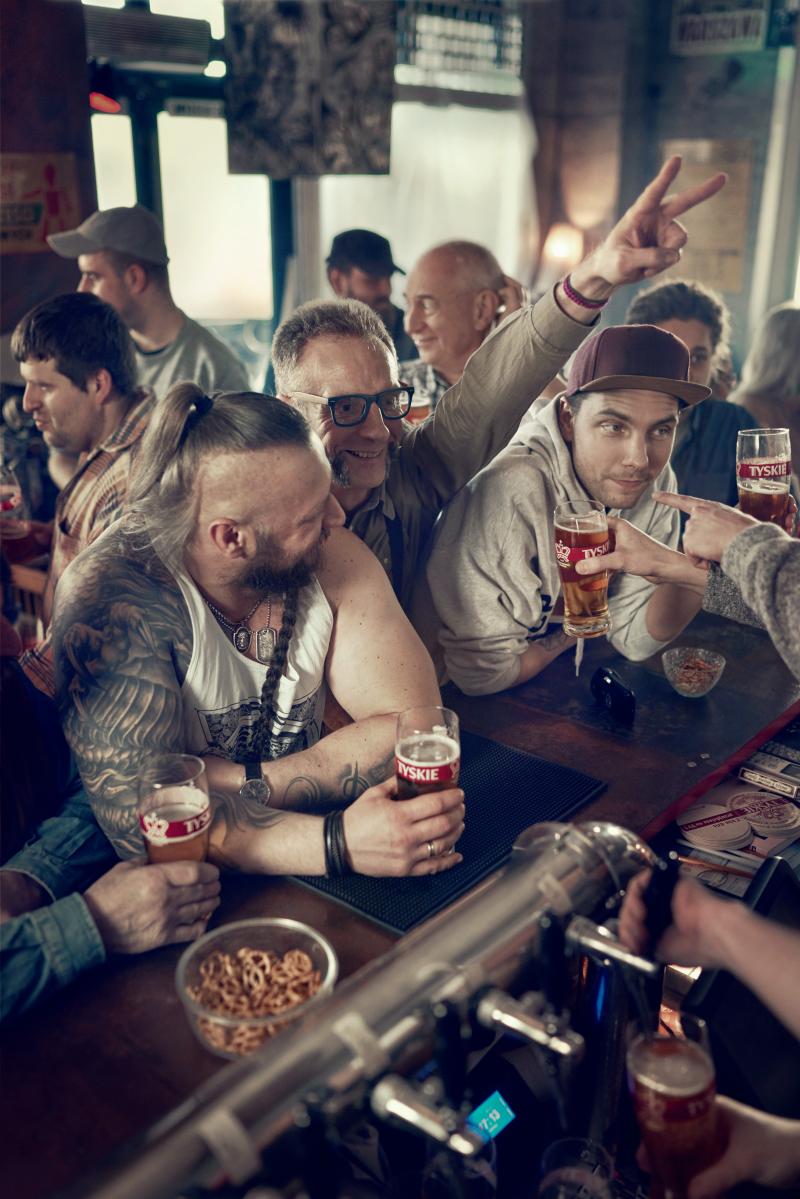 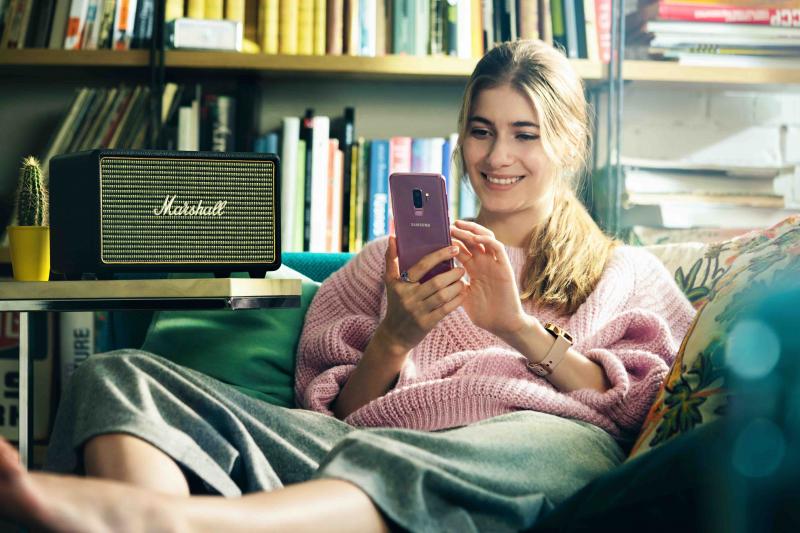 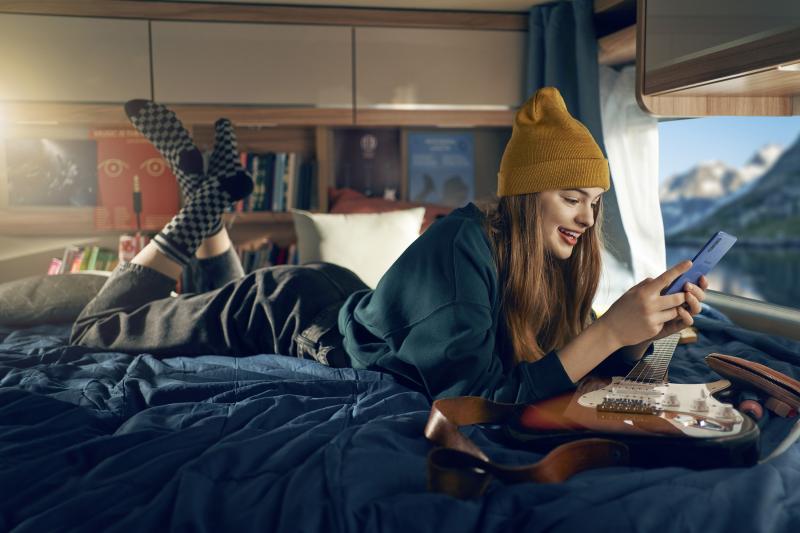 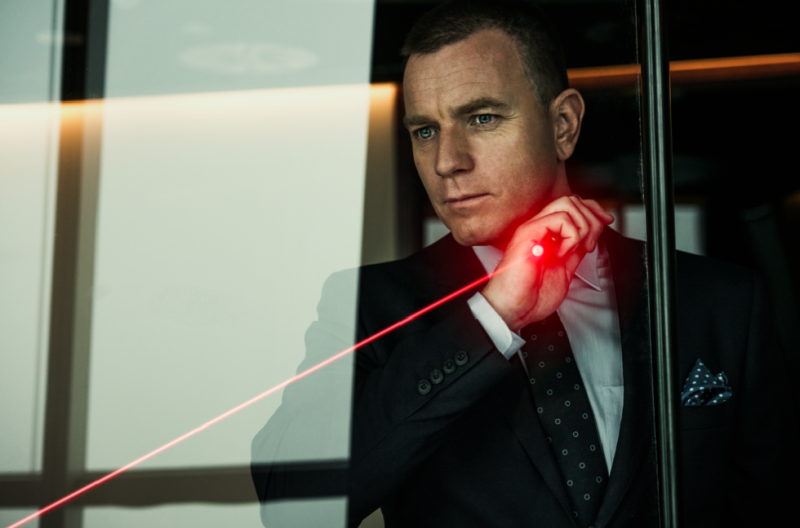 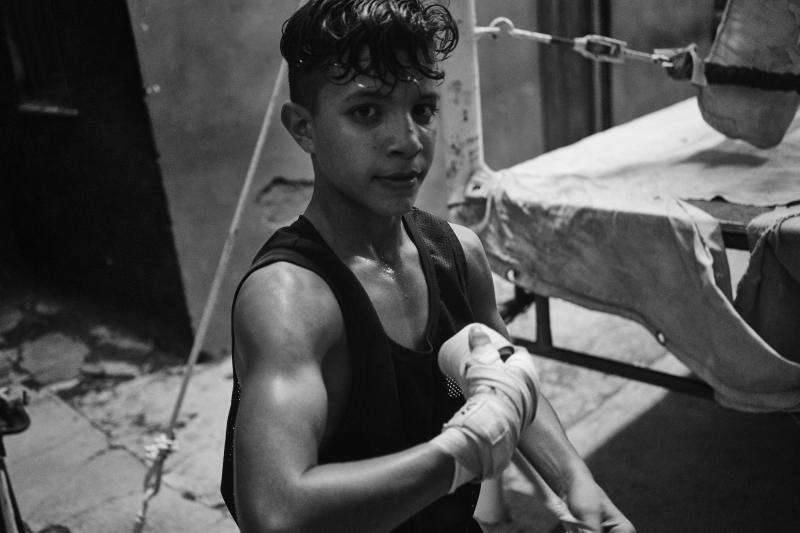 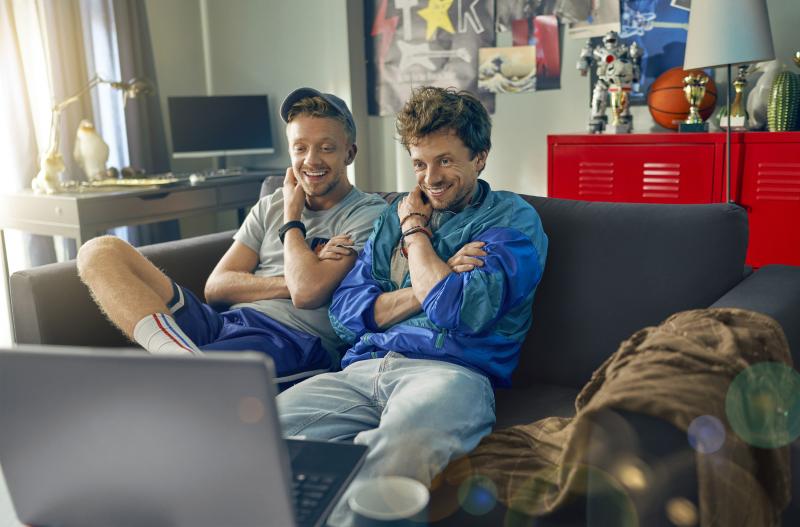