Michal Bulik’s debut commercial won the Grand Prix at Kodak’s Student Contest and was issued on Shots 79 in the New Director Showcase category. His next spot was nominated to the Young Director’s Award in Cannes. Within 12 years from his directorial debut, he won several advertising prizes and nominations, including the Effie Award and a nomination to the Golden Watch Award in Portoroz. Beside his work in advertising, Michal Bulik is an accomplished film and television director. In 2009, he co-created and co-directed TV series, which received the Roma Fiction Fest Award. In 2011 he debuted as a line producer on "La Voleuse", an American short film shot in New York. Michal Bulik enjoys working with actors. He is best known for his humorous spots, his sense of timing and satire. Many of his commercial productions were broadcast in Europe and Asia, such as „MTV The Dolls“, Sprite and M&M’s. He worked with agencies incl. Saatchi&Saatchi Milan, Ogilvy London, Lowe Shanghai, Y&R Barcelona or BBDO Beijing. 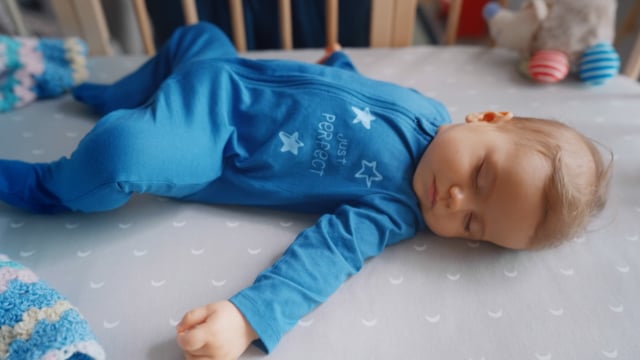 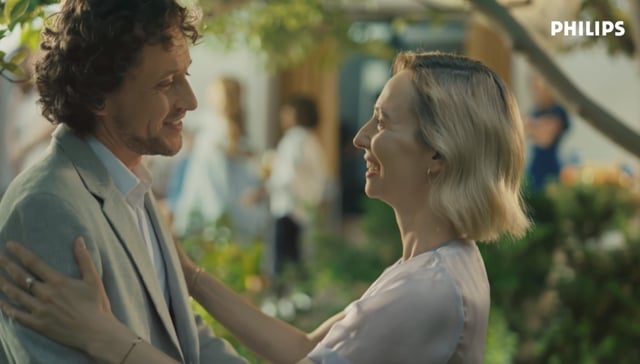 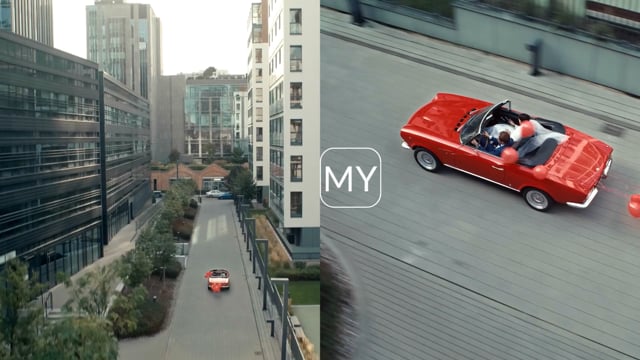 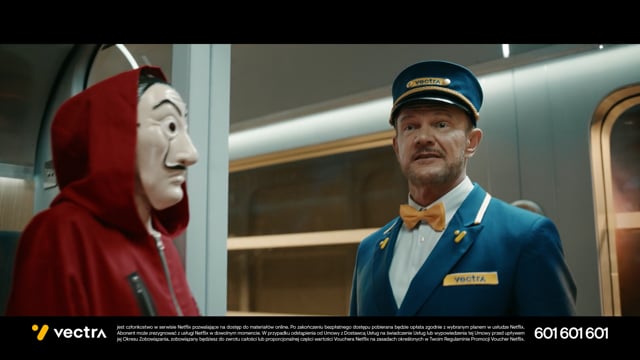 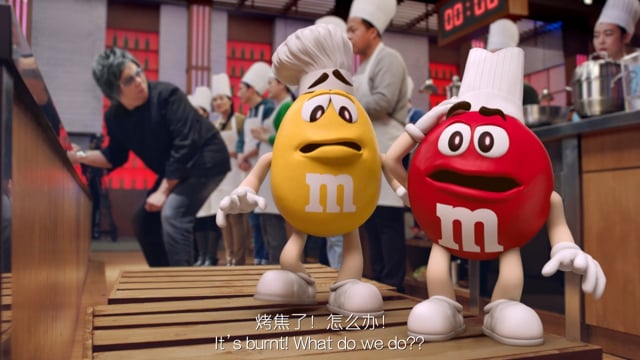 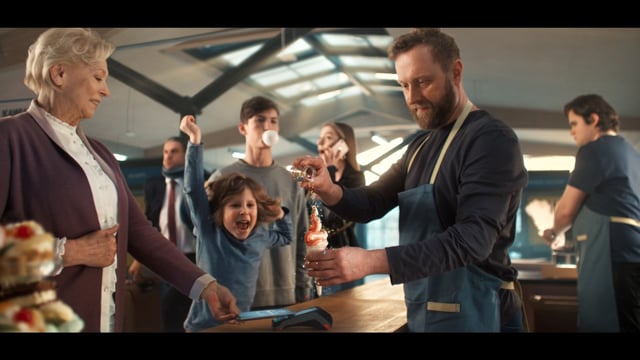 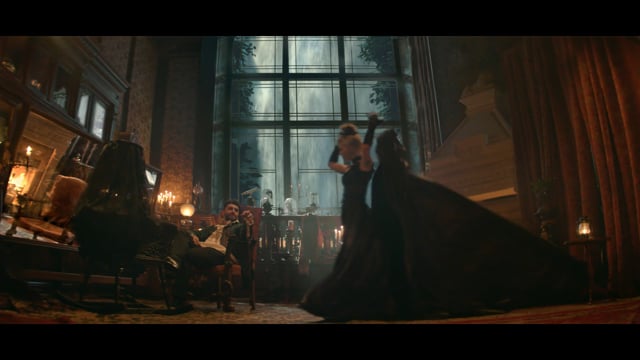 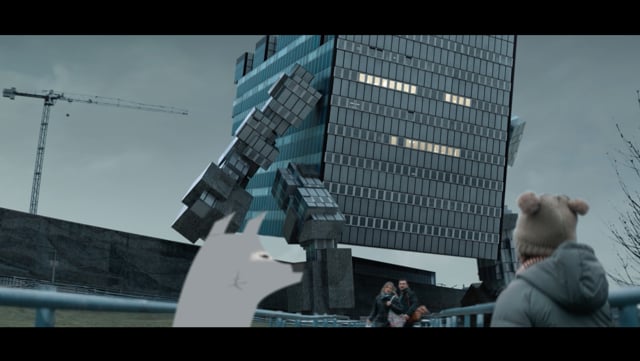