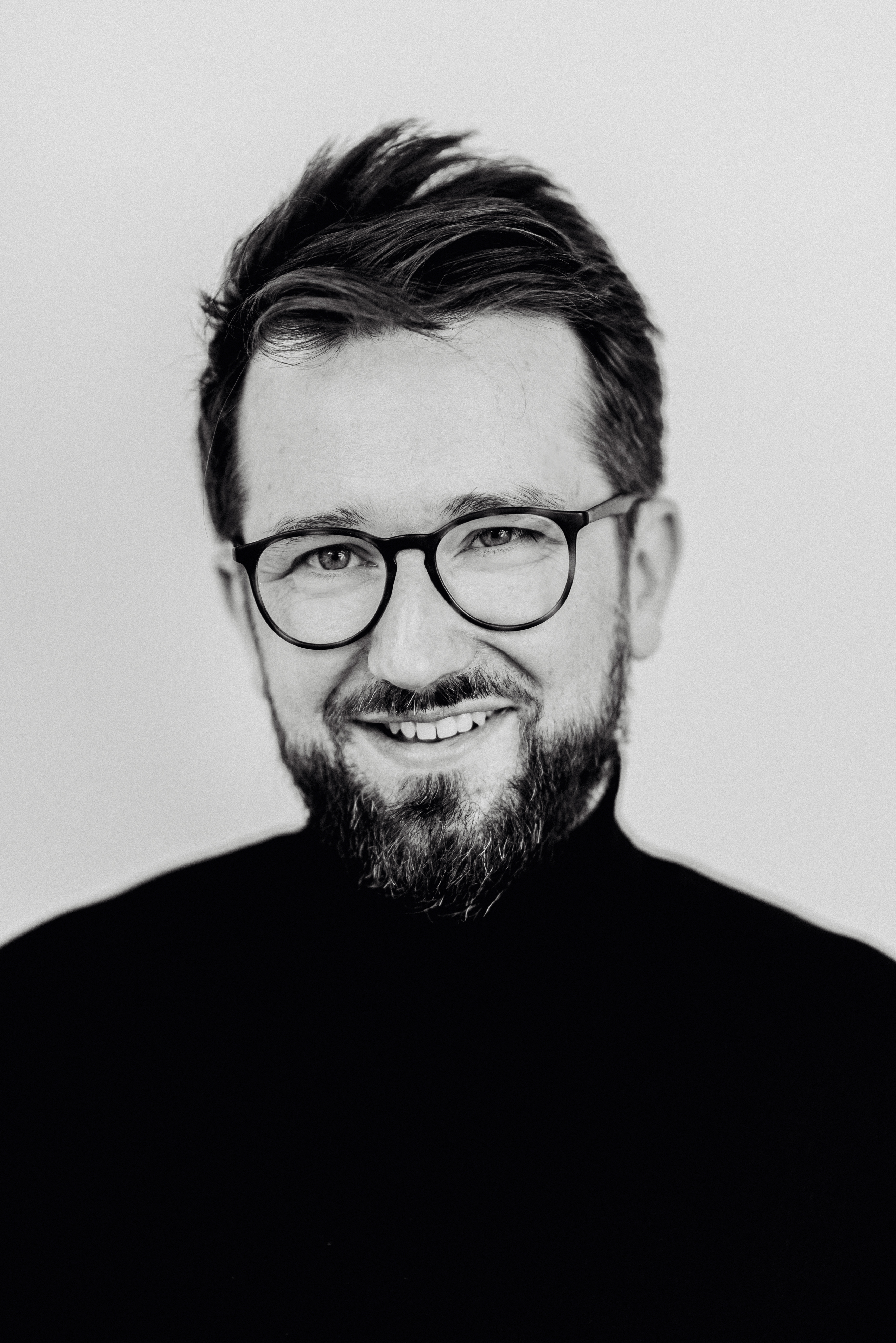 Tomasz Okulicz started his adventure with advertising as a Copywriter, and later a Creative Director. He made his first directing projects for the fashion industry, but soon discovered that he was most passionate about telling engaging stories and looking for emotions in advertising - from thrill to laughter. So far, he worked for brands such as Okocim, Pilsner Urquell, T-Mobile, Leroy Merlin, LIDL, Biedronka, Coca-Cola, Photon, Arena.pl
He pays special attention to the selection of the cast and close work with the actors on the set. His projects were awarded i.a. with a Silver Drum for casting and nominated for the D&AD award in the same category. 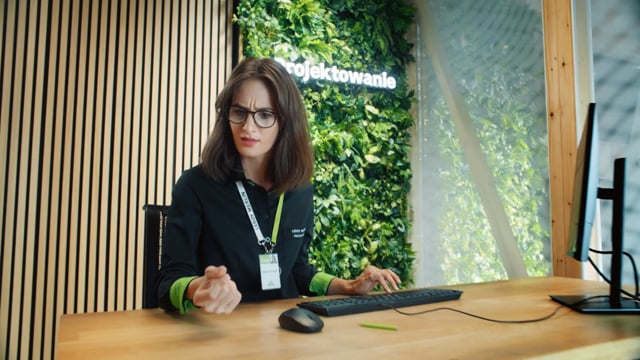 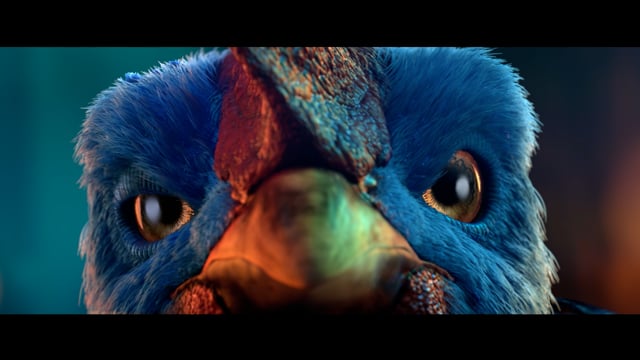 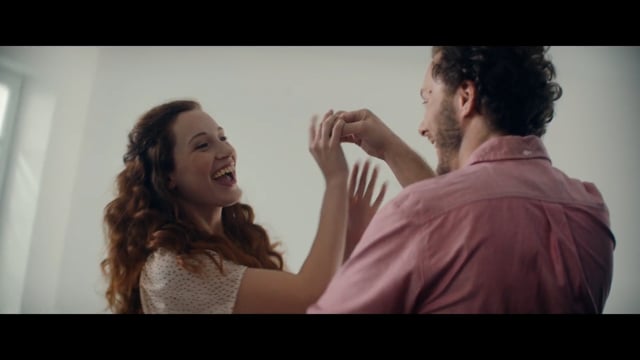 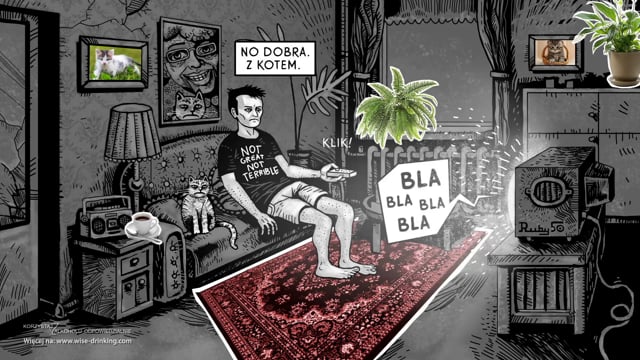 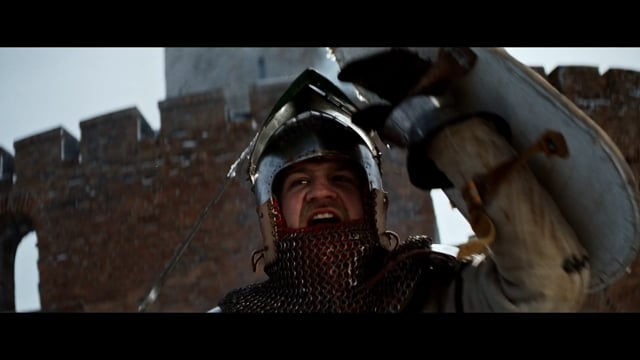 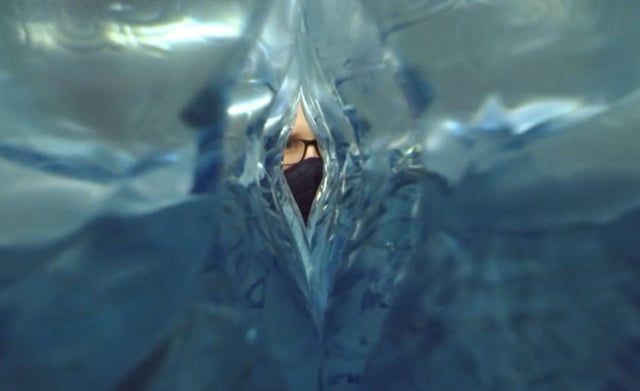 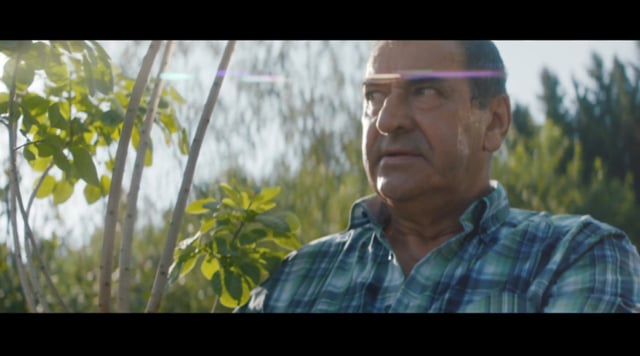 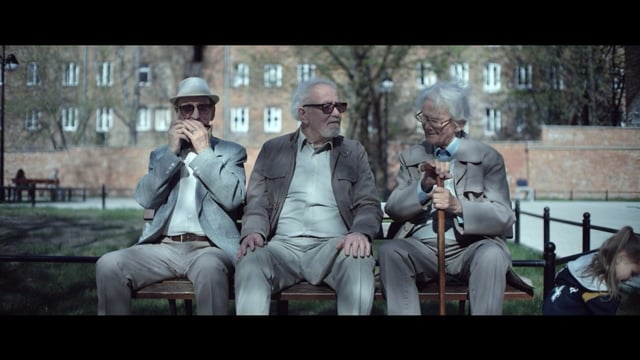 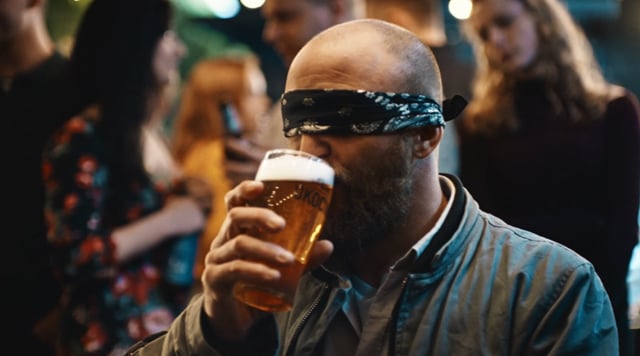