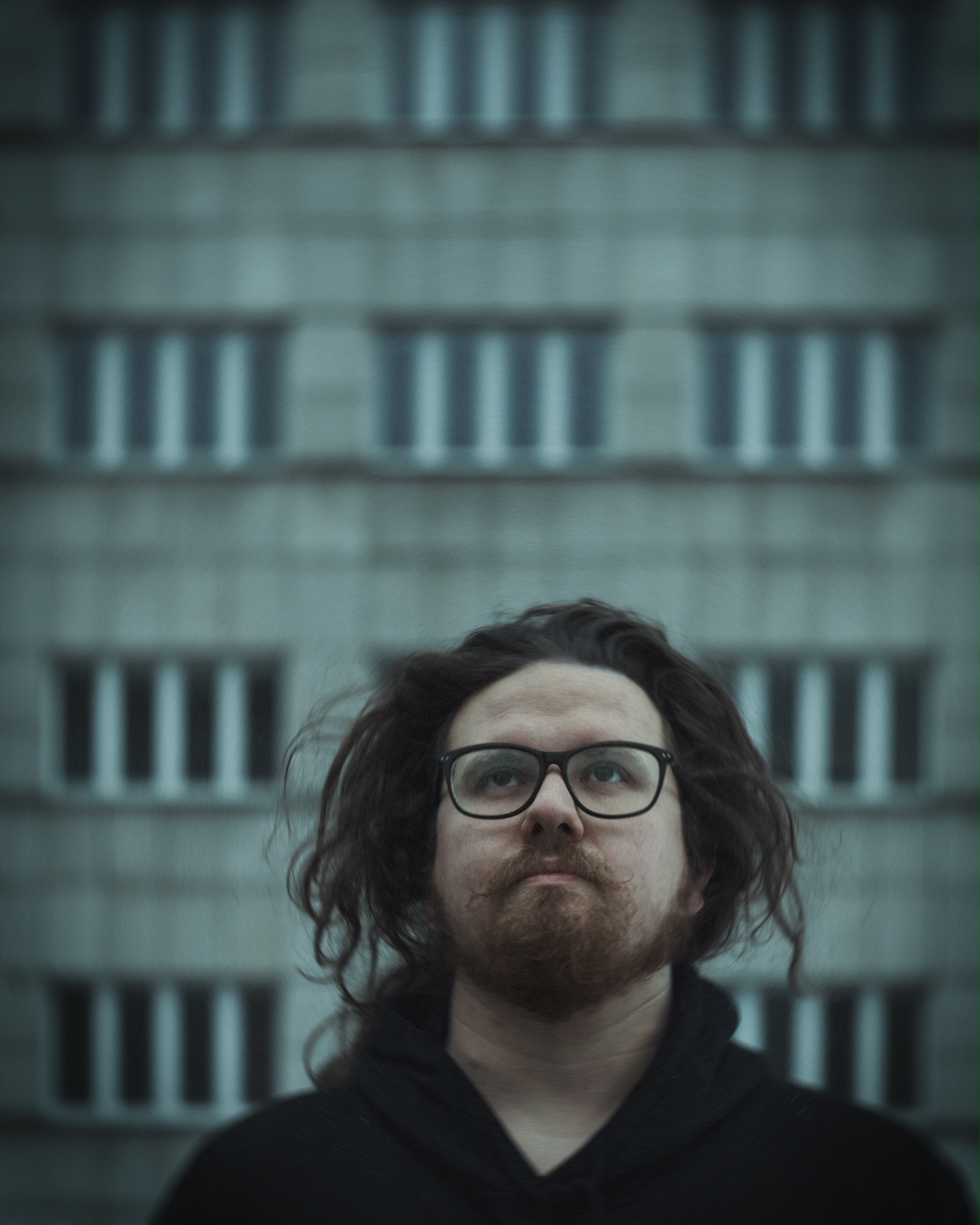 Born in 1993, a graduate of the Katowice Film School. Most of his life has been connected with the mountains in one way or another -  he is a licensed ski freestyle referee, he also contributed to the construction of several skate and snow parks in Silesia.
While still a student, he gained experience as a camera operator and operator of the 2nd unit with Arek Tomiak, Mikołaj Łebkowski, Paweł Chorzępa, Bogdan Dziworski and Maciek Długaj.
Maciek completed the prestigious ASC Vision course, where, as one of ten participants from around the world, he honed his skills for a year under the supervision of Martin Ruhe (Control, Catch 22, Midnight Sky).
He shot dozens of short films, music videos and commercials that were shown and awarded at over 40 festivals around the world (Gdynia, Krakow, Sao Paulo, Trieste, Chicago Polish, Cairo, and many more).
Although feature films and TV series are his main focus, he also has a versatile commercial portfolio and worked for Clients such as Bayer, Disney, Vevo or Maspex (Łowicz, Lubella). 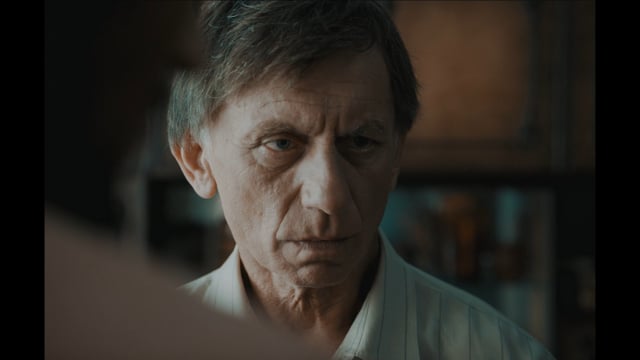 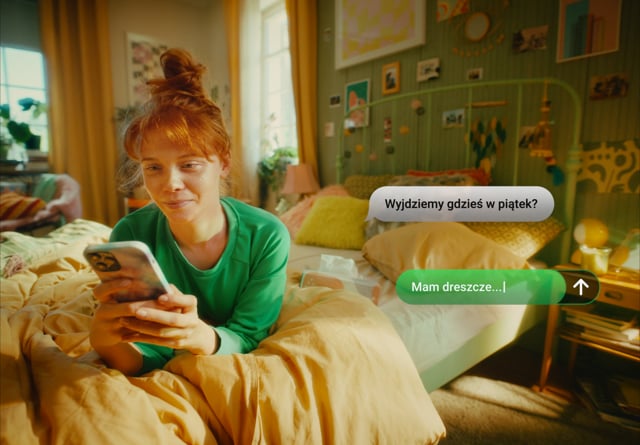 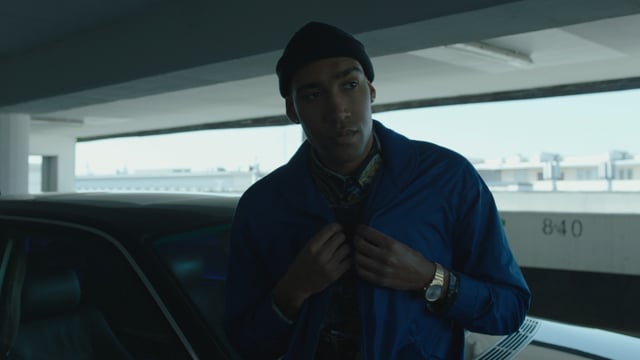 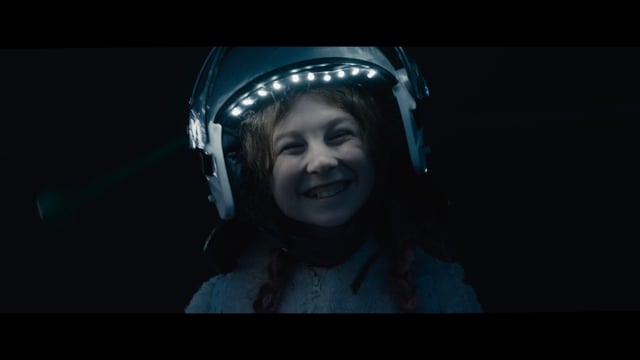 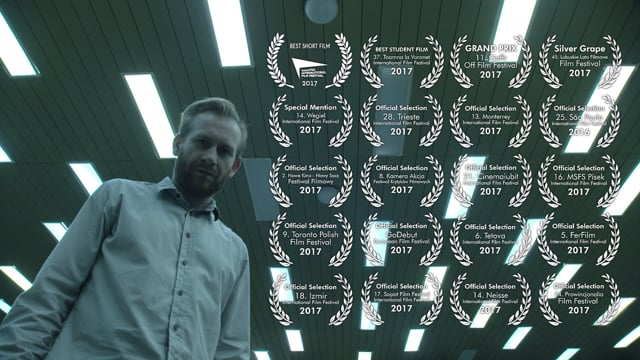 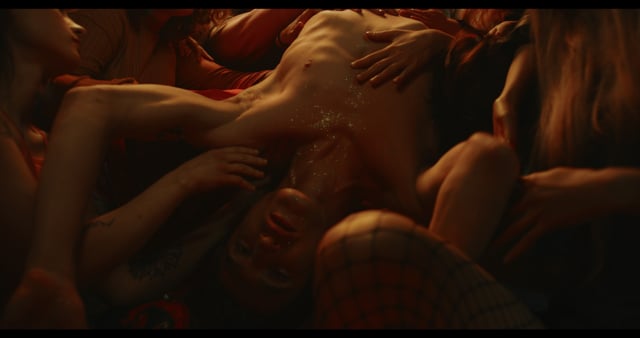 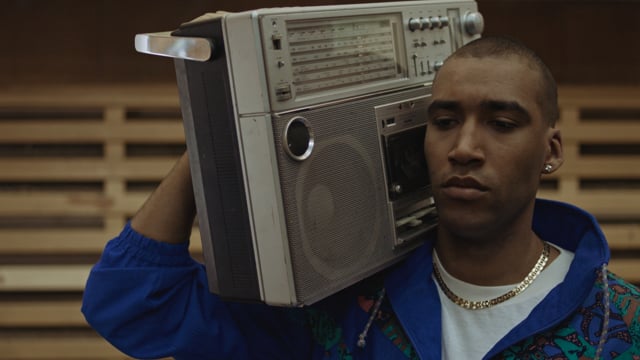